Sri Sri Ravishankar, known as the peace ambassador and humanitarian leader, is a veteran when it comes to transformation of chaos to cosmos. He was a child prodigy born in Southern India on 13th May 1956. His vision is to integrate and strengthen the whole world in the thread of love. He believes and acts on his statement that love moves the world. Venturing into conflict zone and advocating peace and brotherhood is what he aces at. But, what makes Sri Sri Ravishankar, a modern-day Krishna! How has he risen to the stature of Guru and is followed by millions globally?
Back in 1981, he had humble resources, but responsibilities were skyrocketing. He wanted to create a human race backed by eternal bliss, not stress. Thus, Art of Living was founded by Sri Sri as he believed that by only transforming the minds we could change the world. He started teaching the signature technique of Art of Living; Sudarshan Kriya which is a rhythmic breathing technique that creates a balance between the mind, body and emotions. He said that our breath is the most ignored activity of life, but we don’t realise that through breath we can explore the unexplored. This technique was not limited to alleviating stress and negative emotions, but making our body a vessel that can contain bliss. 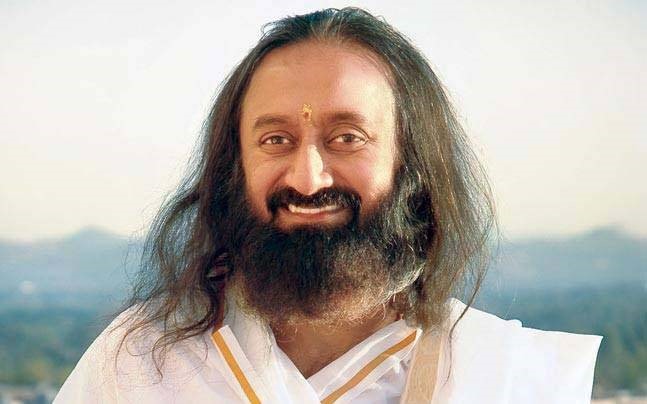 We all are in pursuit of happiness but seldom do we realise that happiness is transitory. It is the bliss that is eternal and he who has experienced it cannot stay unhappy. Sri Sri Ravishankar has been an avid propagator of ‘Sat Chit Ananda’ i.e. only in the awareness of truth resides the eternal bliss. How can we achieve it? Isn’t that what Sri Sri is teaching for three decades? The complete gamut of human emotions can be balanced with simple yet profound techniques that are the key to every lock. On the individual level, a person can witness the 360° transformation with these holistic techniques and on the global level. Sri Sri has been actively meeting the social, religious and political crusaders to promote world peace. Fostering interfaith harmony by arbitrating and bringing the conflicting nations together for negotiation, promoting multi-culture education and reawakening the human values are his contribution to achieving world peace. 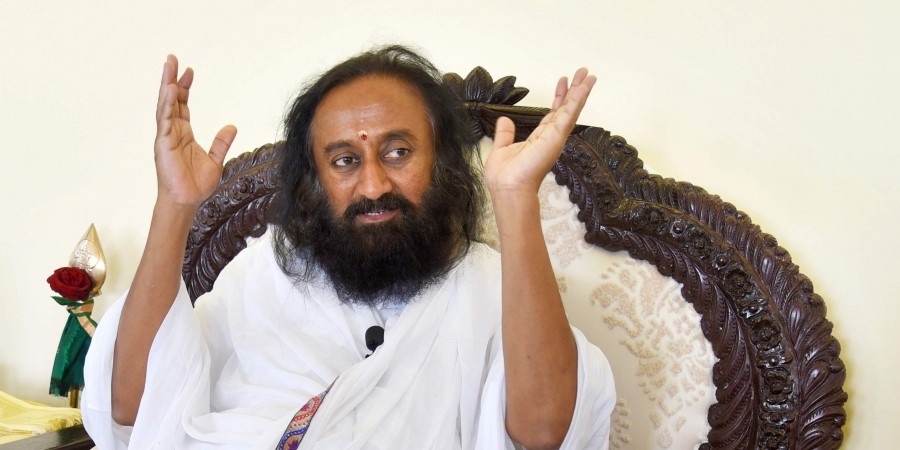 I wish that one day the world witnesses a human race which is awakened spiritually and beyond the false notions of race, nationality and religion.

You have successfully subscribed to the newsletter

There was an error while trying to send your request. Please try again.